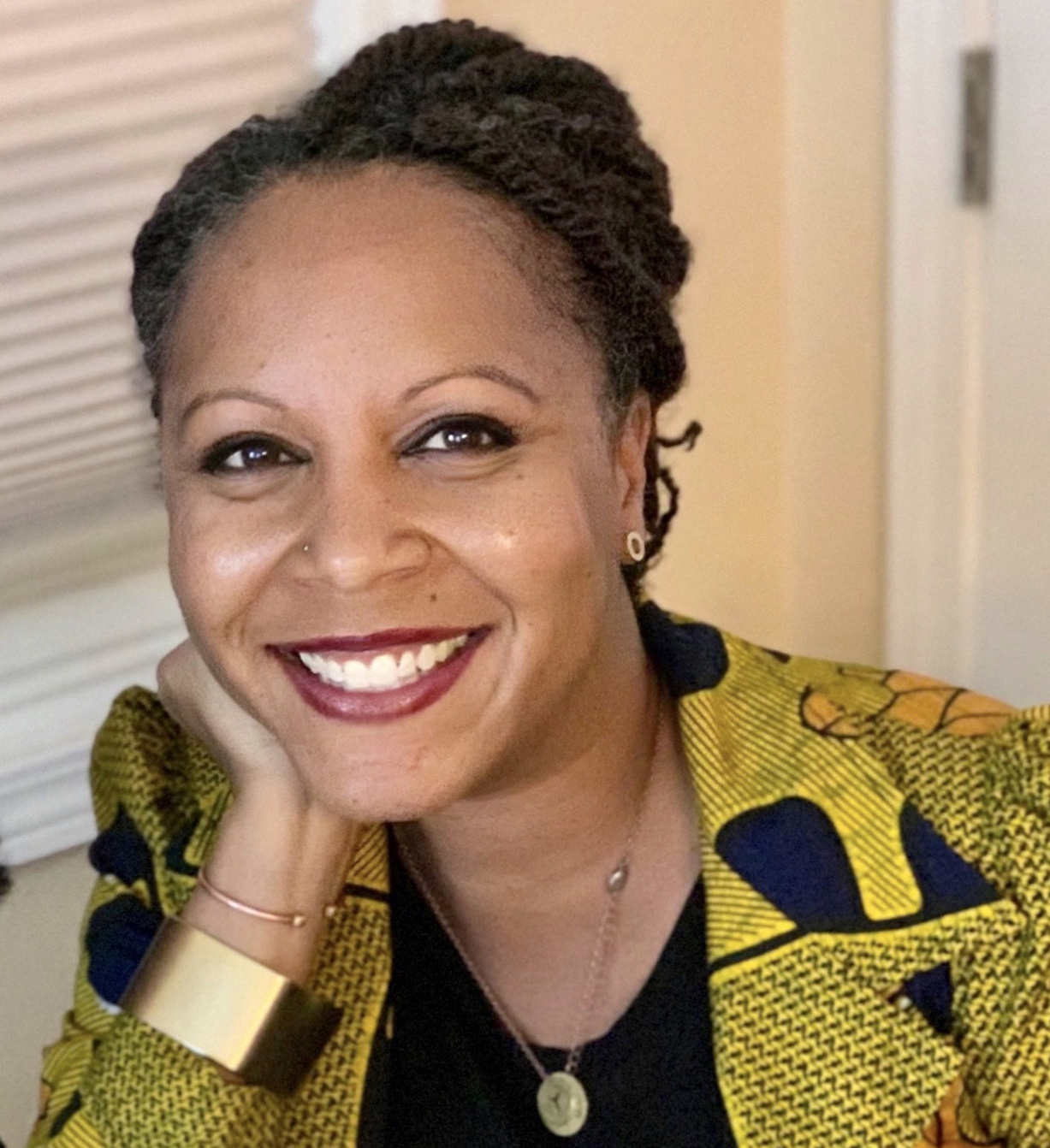 Christina Greer is an Associate Professor of Political Science at Fordham University. Her book “Black Ethnics: Race, Immigration, and the Pursuit of the American Dream,” was the recipient of the WEB du Bois Best Book Award. She was also voted City & State’s 2014 Top 40 Under 40 Rising Stars. Professor Greer is a frequent political commentator on several media outlets, primarily MSNBC and NY1, and is often quoted in media outlets such as the NYTimes, Wall Street Journal, Newsday, and the AP.

WHY WE HONOR THE LEGACY OF FREDERICK DOUGLASS

For over forty years, the month of February in America has been designated as Black History Month: an annual observance recognizing African Americans in history and celebrating their achievements.

THE LEGACY OF FREDERICK DOUGLASS

In recognition of Black History Month, one of our most popular history professors, Dr. Richard Bell (University of Maryland), discussed why it is so important to honor the legacy of abolitionist leader, Frederick Douglass. According to Professor Bell:

“Douglass’s legacy is the vision to build a better world; a world in which Black people are equal partners and enjoy the same freedoms and opportunities as someone as historically privileged as I am. Douglass’s legacy is the legacy of an activist, an advocate, a freedom fighter, and a seeker of justice. Honoring that legacy means honoring that vision and doing our part to work to bring a better world–and a more perfect Union–into being.”

Frederick Douglass, one of America’s most important historical figures, continues to inspire modern-day human rights and civil rights activism. He was an educator, activist, abolitionist, and public speaker. Born into slavery in or around 1818 in Talbot County, Maryland, his owner’s wife taught him the alphabet; he subsequently taught himself to read and write. While still enslaved, Douglass taught others how to read and write. Douglass escaped his enslavement and fled to New York and then Massachusetts, where he became involved in the abolitionist movement.

Douglass traveled the U.S. advocating for the abolishment of slavery, as well as the UK and Ireland, and forged relationships with others fighting for freedom and equality. He was an advocate for women’s rights, and specifically the right of women to vote. Douglass was even asked by Victoria Woodhull to serve as her Vice President in 1872. In this class, we will discuss Douglass’ life and work as an advocate for electoral participation, gender inclusion, and racial equity. We will discuss the historical implications of the Emancipation Proclamation, and the subsequent amendments to the Constitution expanding the civil rights and civil liberties in the U.S. In this current political moment, it is important to contextualize the efforts of Douglass to change hearts and minds towards the institution of slavery across the U.S. and abroad.

THE IMPACT OF FREDERICK DOUGLASS’ LEGACY

In this introductory excerpt from his stirring lecture entitled “The Visionary Genius of Frederick Douglas,” Professor Bell paints a vivid picture of the escaped slave who became a famous anti-slavery leader and prominent author:

“Frederick Douglass was a visionary—a prophet who could see a better future that lay just beyond reach. He was, alongside Lincoln, the greatest American of the 19th century and he put his extraordinary gifts to use in the service of freedom, driving American slavery into the grave. After the carnage of the Civil War, he played a central role in the re-founding of the American Republic, as well, and spent decades trying to perfect it.

And yet Douglass is so much more than another great man on a pedestal. He was the slave who dreamed of being a senator. He was the unlettered child with no formal schooling who wrote not one, not two, but three autobiographies, becoming one of our greatest literary figures.

THE LIFE AND LEGACY OF FREDERICK DOUGLASS

His life bursts with change and with contradiction. He was the dignified, brilliant, and courageous freedom fighter who could sometimes be insecure, vain, and arrogant. He was the outspoken feminist who treated his own long-suffering wife like his servant. He was the fire-breathing insurgent who would eventually become the out-of-touch elder statesman. To understand how the boy born into bondage in 1818 became the Frederick Douglass that we hold in such esteem today, we must understand that this man’s many-sided genius was not infallible or innate. It was, instead, the imperfect yet beautiful product of growth, change, self-doubt, and struggle.”