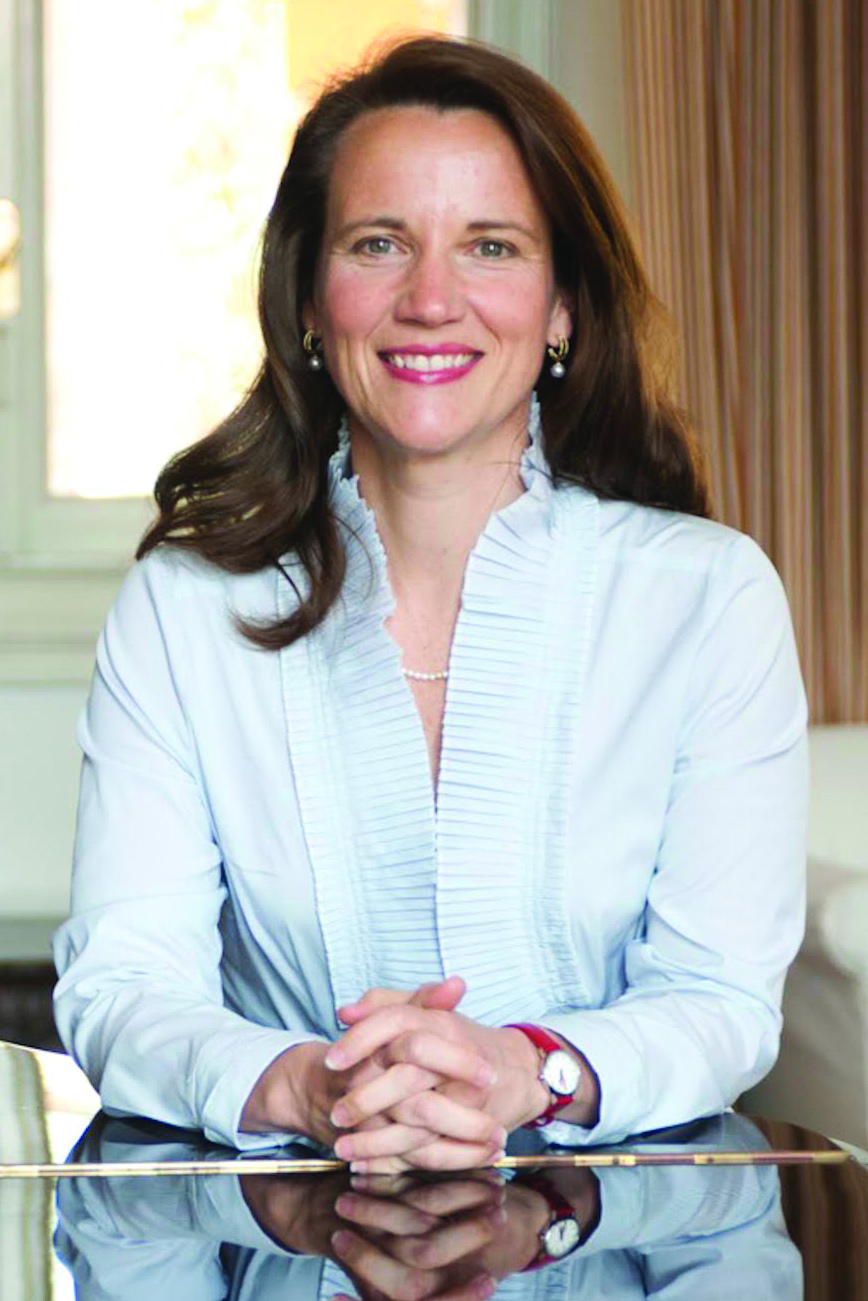 Why is Frank Sinatra famous? What is behind his “genius?” As this lecture demonstrates, Sinatra’s name lives on because of his distinctive musical style. His phrasing and tone, the timbre of his voice: these are the qualities that set him apart. Using numerous musical examples, Anna Celenza traces the origins of the famous “Sinatra Sound” and reveals how, over the last half century, it has influenced a disparate array of musical styles and genres that make up the kaleidoscopic nature of today’s American soundtrack.