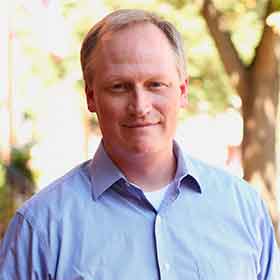 George Washington is celebrated for many things–particularly his military and political leadership–but rarely his intellect. In this lecture, Professor Denver Brunsman of George Washington University will explore the intellectual life of America’s first president to commemorate the 290th anniversary of his birth (February 22, 1732). Contrary to Washington’s reputation as a man of action over ideas, he was a dedicated lifelong learner who crafted his own Enlightenment. Washington amassed a library of over 1,200 titles by the end of his life, with concentrations of “practical” subjects, such as horticulture, government, and military arts. At the same time, he displayed a broad intellectual curiosity and engaged with anti-slavery pamphlets, classical literature, and the works of numerous female writers.