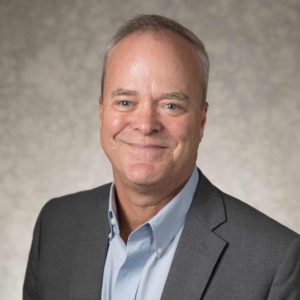 Craig Benjamin is a Professor of History Emeritus at Grand Valley State University in Michigan. The author of numerous articles and books on the Silk Roads, including Empires of Ancient Eurasia: The First Silk Roads Era 100 BCE – 250 CE, Professor Benjamin has led numerous tours to Central Asia, China, and Mongolia.

Marco Polo’s intelligence, linguistic skills, endurance, and empathy for other cultures mark him as one of the greatest and most influential travelers in world history.  Born into a successful commercial family, in 1271 Marco, accompanied by his father and uncle, set out on a journey from the Mediterranean to Beijing along the Silk Roads. Upon arriving at the Chinese capital, Marco so impressed the Mongol ruler of Yuan China, Qubilai Khan, that he was employed for the next 17 years as the Khan’s special envoy, which gave him the opportunity to travel extensively throughout China.  Some recent scholars have questioned whether Marco actually made the journey, but all the evidence suggests that he did.  His book has been one of the most influential travel accounts of all time, inspiring many later adventurers — including Christopher Columbus, who carried a copy of Marco’s book on his voyage to the New World.  This lecture discusses the remarkable Marco Polo and his travels, along with some other long-distance travelers who used the Mongol roads to travel vast distances across Eurasia.

The Adventures of Marco Polo, the Great Traveler, by Marco Polo

Marco Polo: The Journey that Changed the World, by John Mann

Did Marco Polo go to China?, by Frances Wood