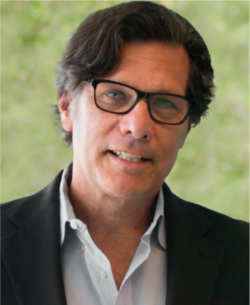 Thanks to the success of the Broadway musical “HAMILTON,” it seems everyone is now interested in “the room where it happened” and the complex relationships between George Washington, Alexander Hamilton and Thomas Jefferson. These Founders played a pivotal role in deciding the location of the new capital city of Washington DC. This unique talk brings this tale to life, highlighting George Washington’s role behind-the-scenes of the famous Hamilton/Jefferson meeting, and telling how the country’s first president tirelessly advocated for a capital on the shores of the Potomac. Washington envisioned and had a direct role in planning many aspects of the city that would house the young republic. In doing so, he created a landmark that gave the fledgling democracy credibility, united a fractious country, and created a sense of American identity. Although Washington died just months before the federal government’s official relocation, his vision and influence live on in the city that bears his name.