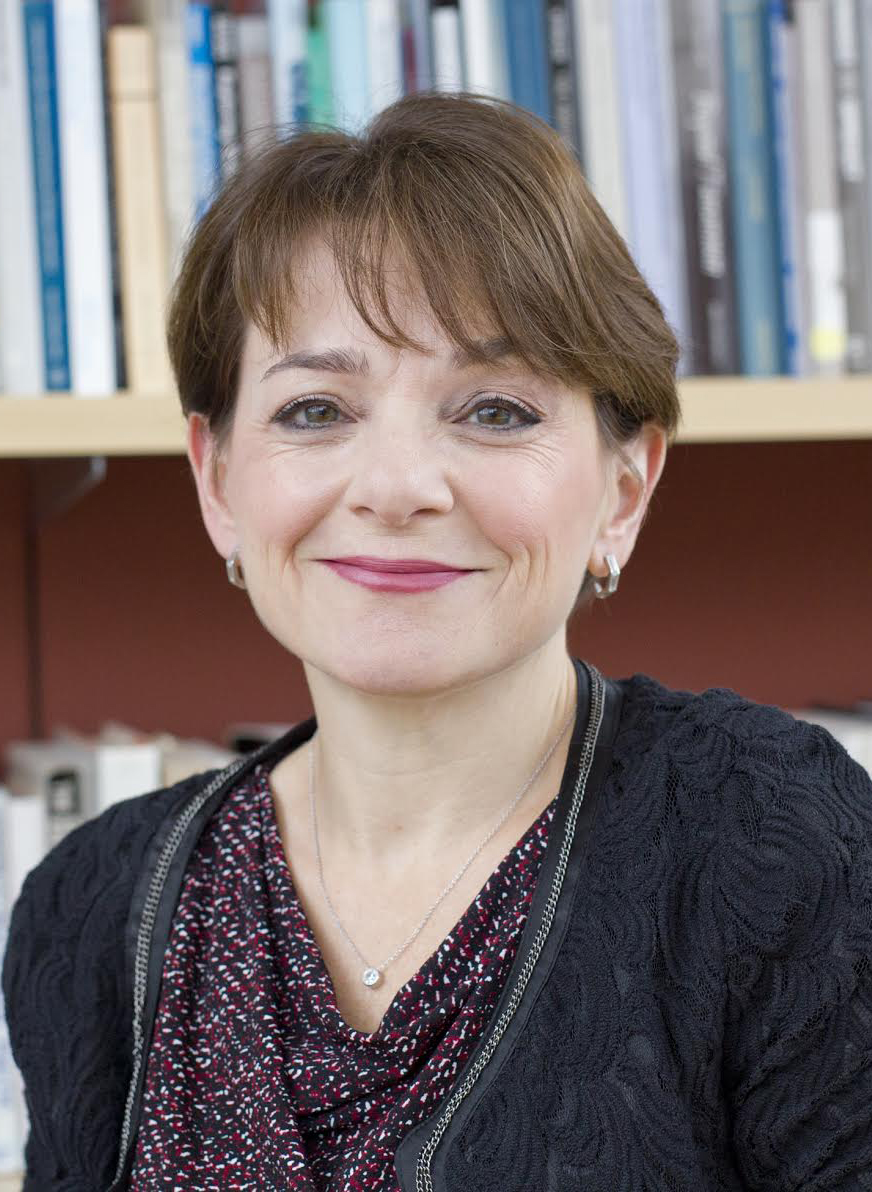 Over the past ten years, the United States has endured a stark economic crisis, fierce partisan political battles, a once-in-a-century pandemic, and historic changes in the global political environment. The president, Congress, and the Supreme Court have taken actions that profoundly affect the scope of federal power and individual rights in our political and economic system. During this time, there has been a great deal of debate as to whether these actions are in line with the U.S. Constitution and the intent of those who founded our nation.

In this class, we will address these debates with a specific focus on the writings of key founders, such as: John Adams, Thomas Jefferson, James Madison, Alexander Hamilton, Benjamin Franklin, and our first president, George Washington. What would these men say about the federal bailouts, Obamacare, the Federal Reserve, illegal immigration, the size of the national debt, same-sex marriage, gun violence, and U.S. involvement in conflicts on foreign soil? We will discuss the nature of federal power in the economic and social lives of citizens at home and abroad; the role of political parties, ideology, and diversity in a democracy; and the expected versus actual power of each of the branches of government vis-à-vis each other. We will also examine the nature of the federal-state relationship, with a focus on what founders believed should be the appropriate boundaries between national and state governments, and whether the reality of 21st century American life makes those boundaries obsolete.